A global leader in direct-to-consumer streaming technology, BAMTECH Media operates a growing portfolio of video subscription services, including NHL.TV. BAMTECH Media partnered with MutesSix to bring in more subscribers for its hockey streaming service, NHL.TV. The team developed an advertising campaign that ran across Facebook’s family of apps—Facebook, Instagram and Audience Network.

To encourage and increase subscriptions, the team used the website conversion objective. By implementing the Facebook pixel—a snippet of code that allows Facebook to track people’s actions—the team ensured the campaign reached the people who were most likely to take the selected conversion action, which was, in this case, purchasing an NHL.TV subscription.

The team created a Custom Audience built off of an email list and a Custom Audience of website visitors who initiated checkout. Then, the team created, targeted and retargeted video ads to a lookalike audience based on the best performing audiences–people who purchased subscriptions. Finally, the team retargeted ads to people who visited the site but did not yet make a purchase to remind them to subscribe.

The text, photo and video ad campaigns were optimized for subscription purchases, increasing the return on ad spend by 4X on Facebook and a 25% increase in purchases on Google. 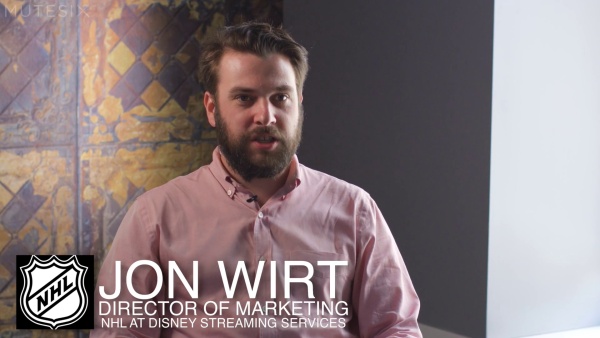 Back View Next Case Study