During the Streamy Awards®, YouTube pairs with sponsors and guarantees a certain number of impressions for each of the sponsors’ pre-roll ads. YouTube’s main goal was to drive impressions and clicks for the pre-roll and co-branded sponsors of the Streamy Awards®. YouTube utilized the expertise of MuteSix’s Facebook, Instagram, Google, YouTube and Influencer Marketing teams to develop an omnichannel marketing strategy to achieve these goals.

In order to ensure the pre-roll ads on the Streamy Awards® reached the guaranteed number of impressions, the MuteSix team first ran ads with the objective of triggering pre-roll video ads on YouTube. Two days before the event, we began running brand awareness campaigns with a focus on YouTube and Display. During and immediately after the event, we shifted investment toward Display in order to capitalize on affordable clicks and traffic.

Cooperation and clear communication across all channels was key throughout the campaign. We focused on precise campaign timing and ensured we were spending enough at the right times by ramping up spend as fast as possible and then scaling spend back down at the right time. We developed a solid strategy for budgeting, targeting and creative and strategically spent most of the budget post-event, since the show was already available and benefitted from existing hype, which brought down CPC’s.

We also formed relationships with top-tier influencers in order to tap into their audiences and use their reach to drive clicks and impressions. We focused on TikTok and Instagram in order to maximize our reach and leveraged relationships with agencies to negotiate top influencers on both platforms. We worked within our $100K budget, and used unique messaging and negotiating tactics to secure as many influencers as we could, with as much reach as possible. 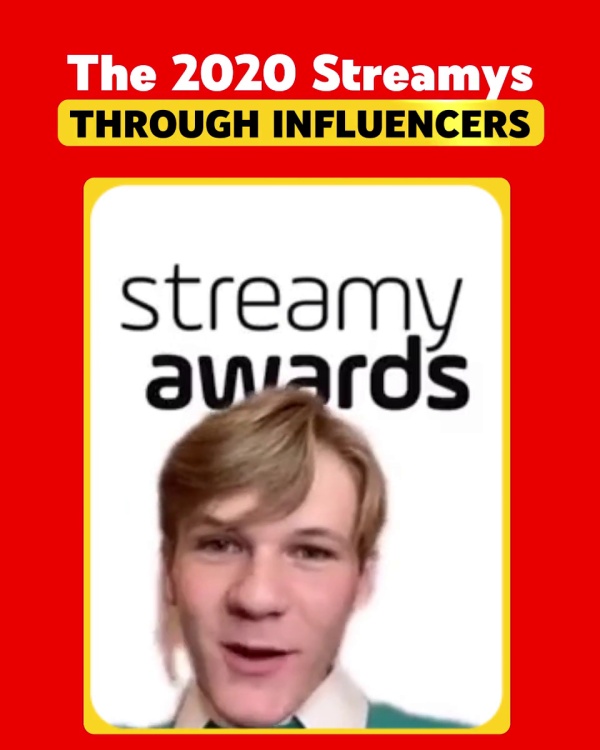 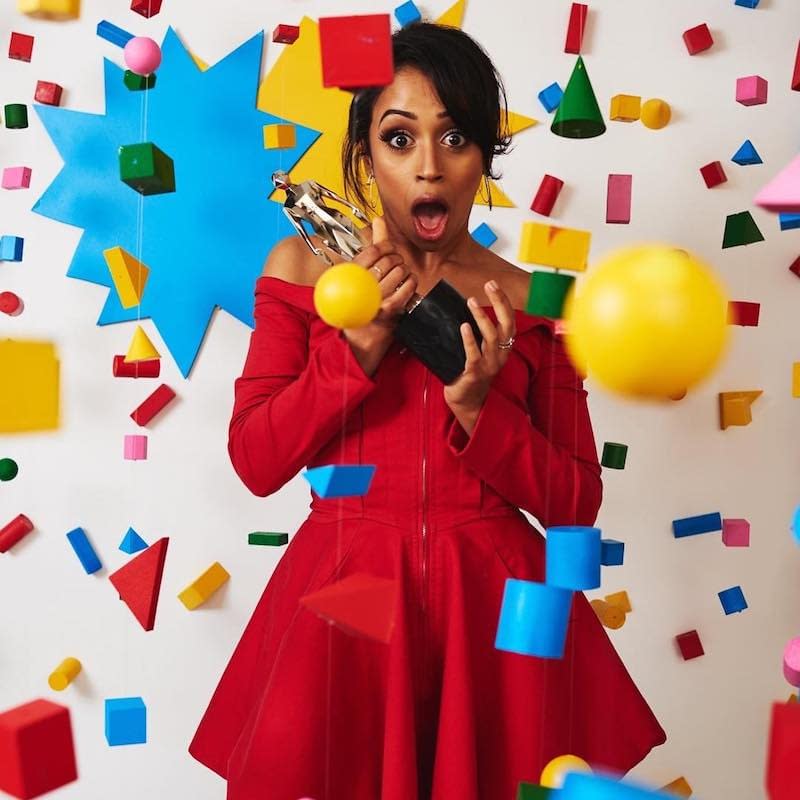