This is the typical response of most marketers when they hear someone talk about the Facebook Audience Network: 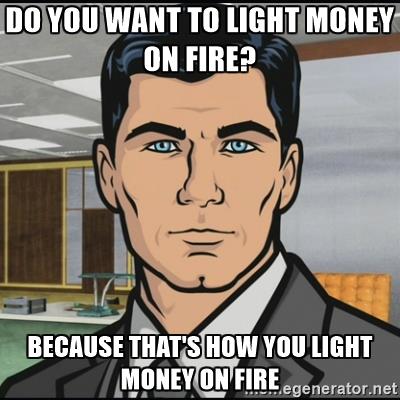 And I partly agree with that sentiment.

Facebook’s audience network is the only placement option where advertisers can’t decide where their ads are placed. If you choose the Instagram newsfeed or Facebook right-column placement, you know exactly where your ad is being shown.

The audience network serves ads both on and off the Facebook platform such as on mobile apps like WhatsApp.

On Facebook, ads are typically shown within various instant articles; off Facebook, they can be shown on any of their one million+ publishers. If served on the wrong websites, your ads may damage your brand (though Facebook has started adding some features to mitigate these issues), and many claim that some of the clicks from the audience networks are from bots. 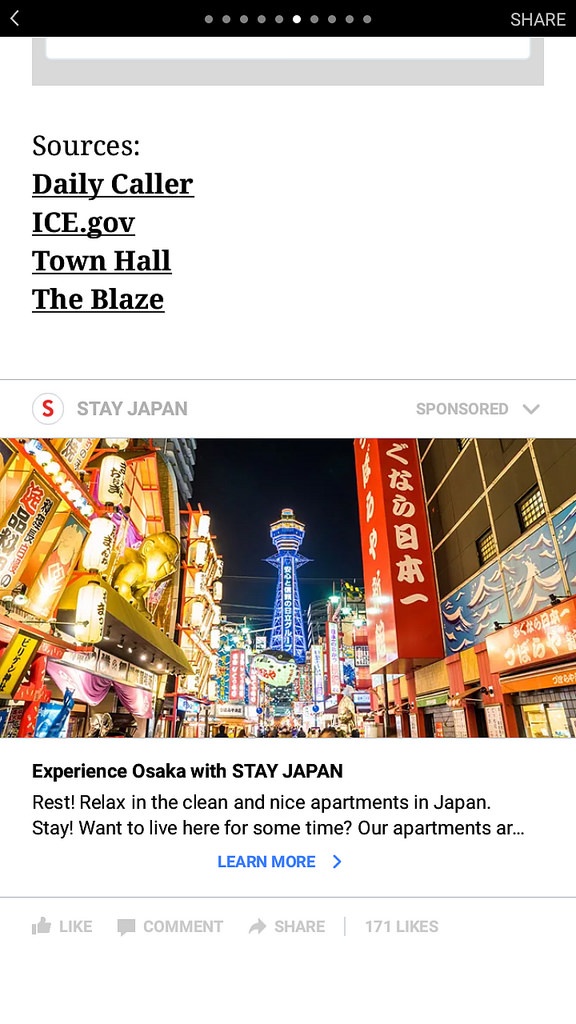 Having said that, I personally think the placement option is a good place to serve ads for one simple reason: it’s cheap.

Of all the placement options on Facebook, the audience network is by far the cheapest inventory you can buy. It’s not uncommon to run ads where the cost per action is two to five times less than any other placement option.

While the inventory is cheap, the audience network isn’t suited for every brand and you’ll need to do some testing and use a few hacks I’m about to show you to see if the placement is a viable option for you.

Tips for using the audience network

When testing this placement option, make sure you do the following:

Creatives – Since you don’t really know where your ad is being served, you need to keep the creatives simple.

For example, we have found that using text images (an image that contains a lot of text) works much better than if we used compelling images. The reason for this is because when someone is on a mobile app such as WhatsApp or Telegram, they aren’t used to clicking ads or are less likely to interact with your ads because they are engaged in something else (reading a blog post, playing a game, etc.).

Make the call-to-action of your creative as simple as possible as users may not see your entire ad like they do on the newsfeed.

Target the top of funnel – Optimize your ads for the top of the funnel objectives such as website clicks or awareness. The conversion objectives don’t work as well on the audience network since data is gathered from third-party websites.

The audience network is such a cheap traffic source that it’s worth testing a few campaigns to see if you can drive cheap leads to your website.

International traffic – While most of the ad publishers on the audience network are based in the U.S., many of its users are from outside the U.S. If you offer a product or service that you sell worldwide, then targeting users outside the U.S. through this placement is a superb way to drive cheap, targeted traffic.

Why everyone needs to give the audience network a try

The reason I strongly believe every business needs to put at least some time, effort, and ad spend into correctly testing the audience network is because if it works, you can scale your campaigns in a competition-free placement three to five times faster than any other placement on Facebook.

How much time have you invested in the Facebook audience network, and have you experienced any success?

Keep in mind that the bulk of traffic is from mobile, so ensure the pages you’re sending users to are mobile friendly.