Facebook recently announced that it will start to serve pre-roll video ads on its Watch hub.

This is the first time Facebook will serve pre-roll video ads after saying for years that it would not serve them on Facebook because they will not provide a good user experience.

What are pre-roll video ads?

A pre-roll video ad is content that is served before the actual video itself.

Pre-roll ads are popular on YouTube where you’re sometimes forced to watch at least five seconds of an ad before you have the option to skip it and view the video you intended to watch. Pre-roll ads on YouTube can be several minutes long, but Facebook will limit the amount of time to six seconds (for now). 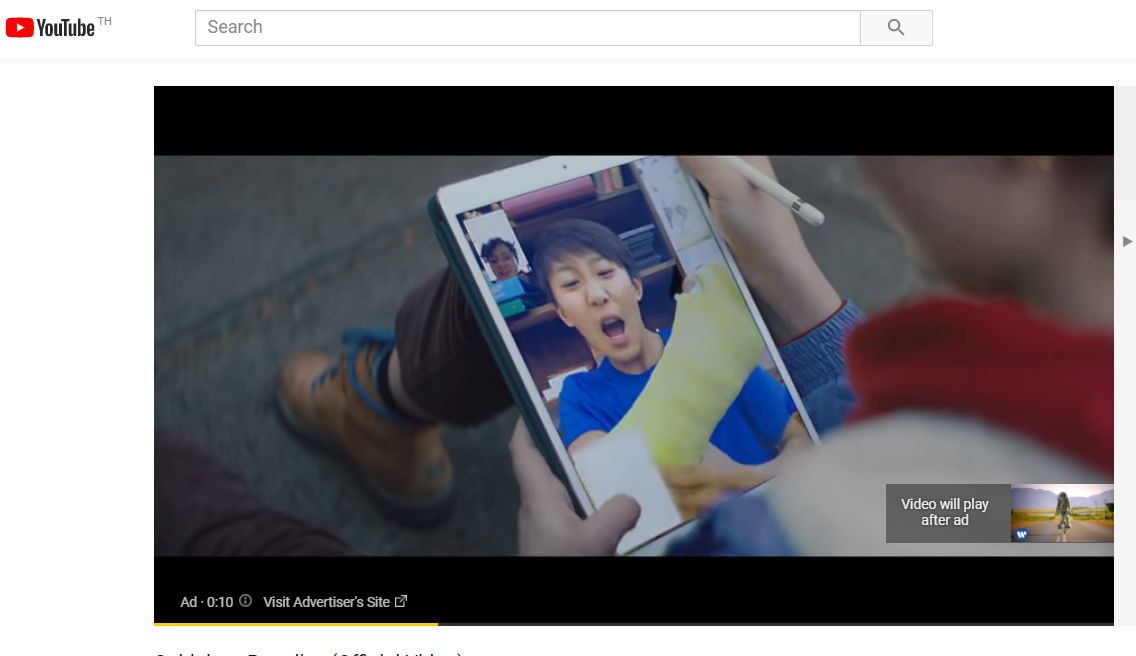 Where will pre-roll video ads be served?

Facebook’s pre-roll video ads will not be served on the newsfeed. They will only appear on Facebook Watch, which is its newest online platform to watch TV shows and video content from publishers.

Fidji Simo, the director of product at Facebook, said, “In a discovery environment like News Feed, pre-roll isn’t right because people aren’t committed to seeing content. In an intentional viewing experience, where people decide to proactively look for this content, pre-roll could be a good experience.”

Facebook will start testing this new placement in January 2018 to gauge whether it will impact the user experience in a negative way. 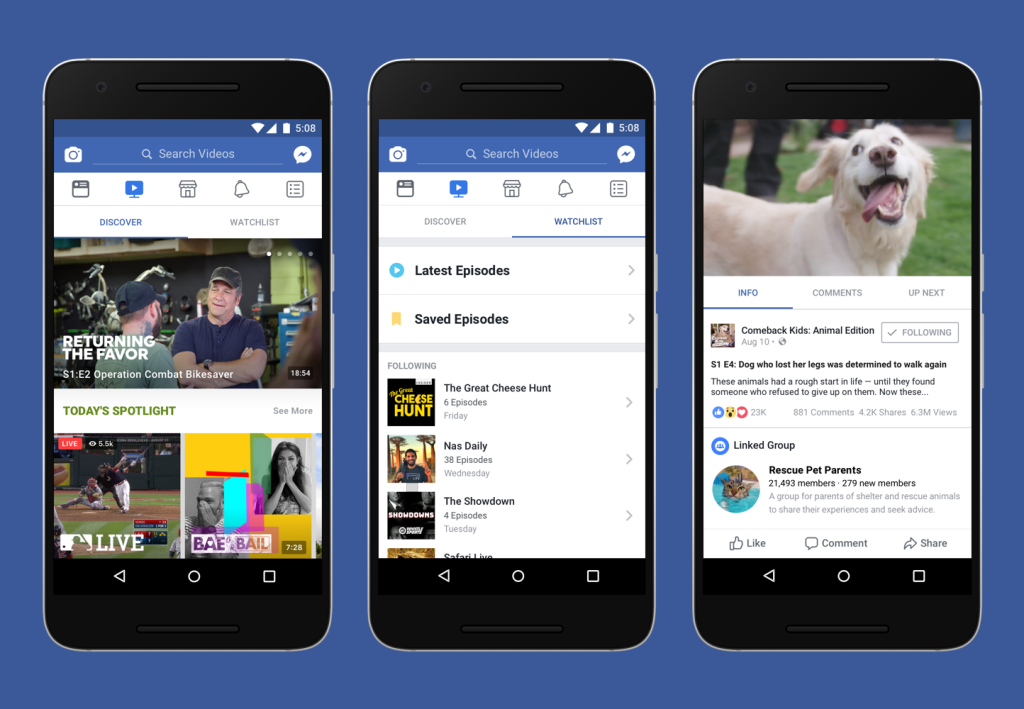 At this moment in time, Facebook users spend most of their time watching videos on the newsfeed – many users don’t know Watch even exists.

Dozens of major publishers who promote their content on Watch have gone on record to say their content reaches more people via the newsfeed.

The Watch service is still fairly new and Facebook is configuring the algorithm to ‘boost’ publishers to increase repeat viewership.

Facebook wants the newsfeed to be a place for discovery and Watch to be for loyal fans who want to keep up to date with a brand.

For example, most of the videos on your newsfeed are short and intend to keep you entertained for a few seconds before you keep on scrolling.

Facebook wants Watch to draw loyal audiences, who are willing to consume long-form content without being distracted, back to a brand’s Watch page.

Loyal fans who seek content are much more likely to sit through a six-second ad than someone who is watching a video from a brand they know nothing about.

As of right now, ads are only served mid-roll on Watch with the idea that anyone who has watched several minutes of a TV show is more likely to watch an ad to get back to the show than someone on their newsfeed who can scroll down, or at least that’s what Facebook thought.

However, mid-roll ads have been met with mixed reviews, with viewers saying they would rather see an ad at the start and not have their video be interrupted with ads.

Watch is still a new service and will require a lot more trial and error before Facebook can make it work for publishers, advertisers, and consumers. Pre-roll video may be the answer – only time will tell.

As more businesses use Facebook to promote their products, Facebook needs to meet the demand by supplying new placements.

The more videos on Watch and the more articles on Instant Articles, the more placement opportunities on offer for advertisers.

It will be interesting to see what brands do with this small six-second window to create ads. They now have less time to get their message across.

What do you think about pre-roll video ads, and is it only a matter of time before we see them in the newsfeed?