Whether you’ve used Facebook native ads before or have been contemplating doing so, before you give it any more thought, sit down, grab a coffee and read the rest of this blog post to get a total breakdown of the new changes to native advertising.

In this article I’ll discuss the new products Facebook is offering native publishers and brands, how native ads were served before, the way they must be served going forward and changes made to their ad and branded content policies.

Before the new Facebook products (I’ll get to them shortly) and changes rolled out in April 2016, brands could simply approach publishers and pay them a fee to promote their business through Facebook without users knowing they did so.

To provide you with an example, the BuzzFeed Partner page is pretty much a dedicated Page that promotes other businesses’ content on their behalf while making it appear to be organic.

Here’s one article on their site which promotes the Amazon Prime TV series Catastrophe: 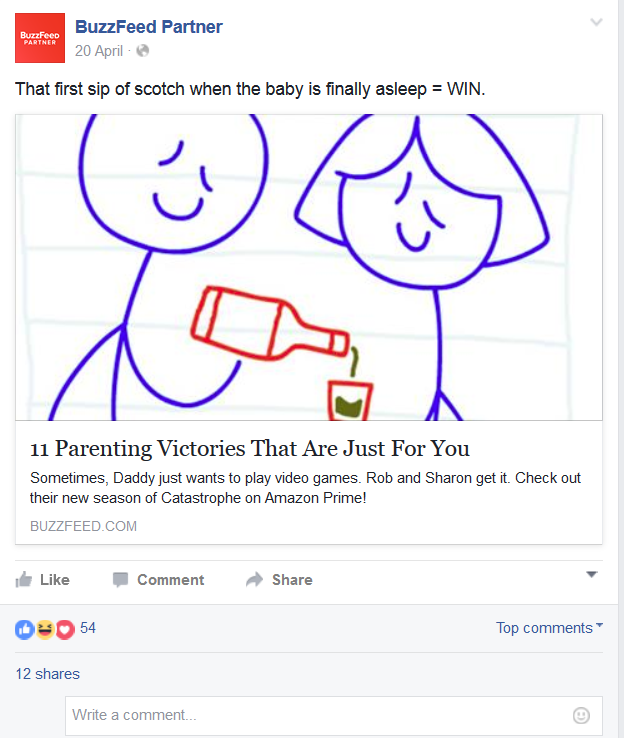 To the average person they would never have known that post was paid for by Amazon Prime to promote their TV series, after all you cannot see any mention of this being a sponsored post until you visit their website.

Until recently, brands would simply pay the publisher a fixed fee and nobody would be the wiser.

The rules have now changed, for better or for worse? You can be the judge of that.

Brands can no longer use the old way to get native ad publishers to promote their business, this is now against the rules and could result in a suspension or permanent ban.

Facebook has decided to make native advertising more transparent for brands and end users through the use of their new tag feature. The tag feature lets native ad publishers tag the brand they are promoting into the Facebook update like so: 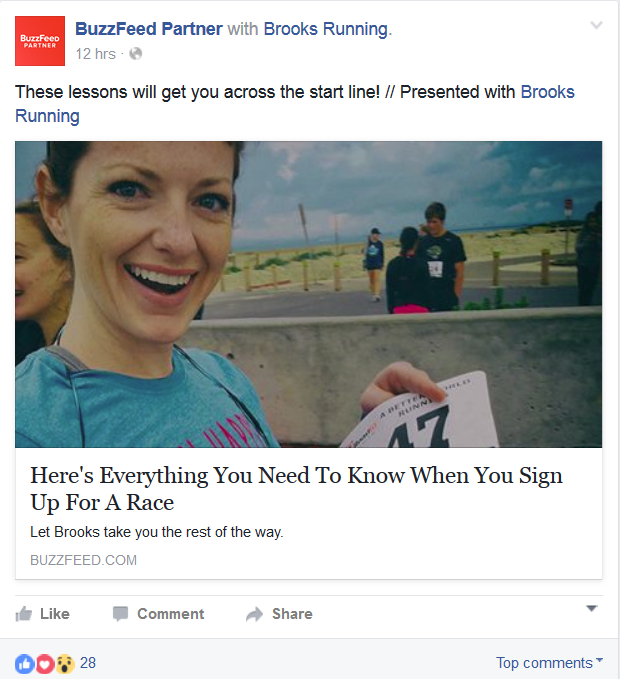 Verified native ad publishers (pages with the blue tick) will see the new handshake icon that lets them choose selected pages to tag: 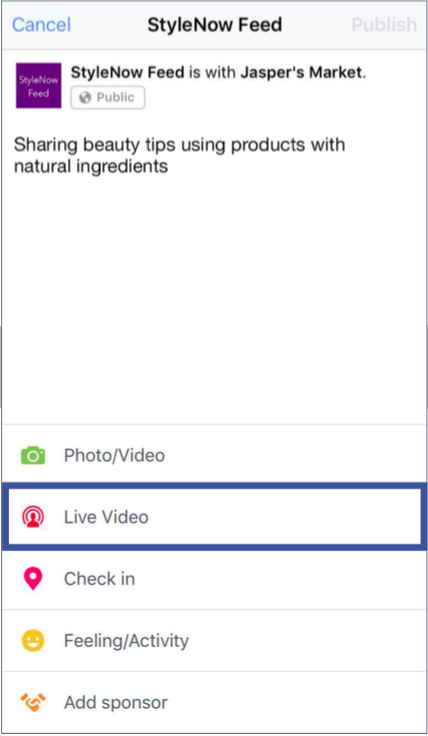 The upside for users is that they are now aware that a piece of content is paid for by the brand mentioned. While there are upsides for users, it does provide issues for brands and native ad publishers:

Ads are less effective – brands that leverage native ads do so because they appear to be organic. Native advertising has been shown to yield a better ROI than traditional ads. With the new changes native publishers must disclose that content is sponsored effectively killing its unique selling point. 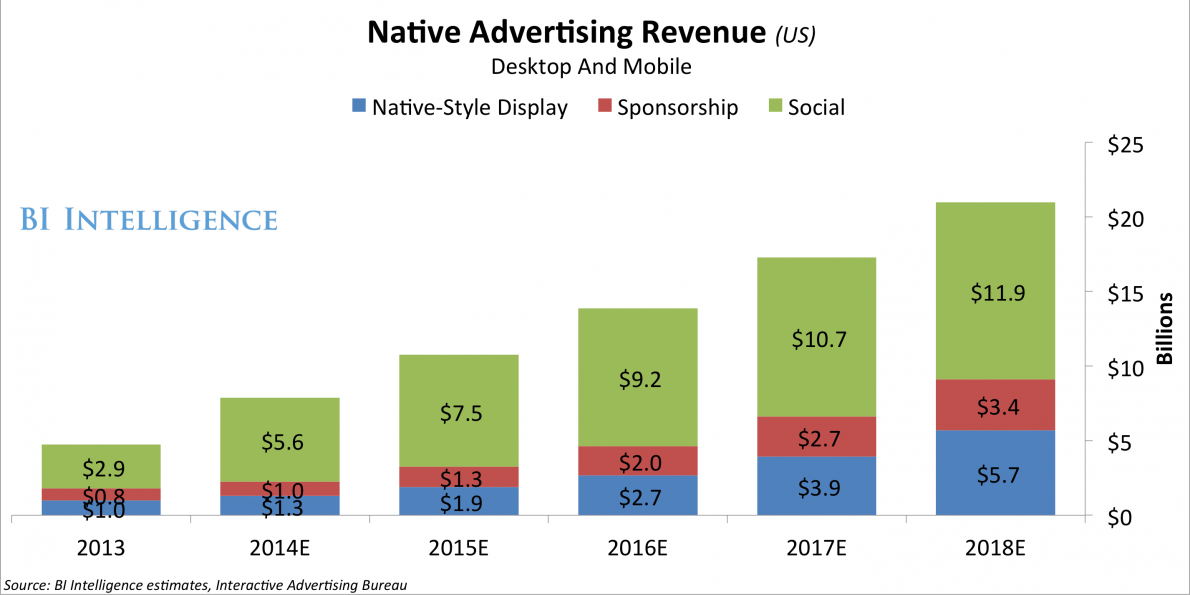 Brands have been reported to pay native ad publishers several thousands of dollars for single posts on their page. With the new tag feature brands will be able to access insights to how their ad is performing, how much money is actually spent on the campaign and how much is going straight into the publisher’s pocket. Brands can view the cost per engagement, reach, click through rate and conversions.

This is extremely unfavorable for native publishers because once brands see how little they actually spend, they may decide to stop using native ads publishers altogether and invest that money themselves on Facebook.

The insights will also reveal how much of their reach is organic and how much is paid.

Facebook claims the reason they have updated their native ad products is to provide transparency between publishers, brands and users. But was that the only reason?

Some believe that Facebook wanted to un-lift the curtain behind the native ad industry and show brands just how much they are paying for promoted content, and how little of they money is actually being used.

If you think about it, a native ad publisher is simply the middleman for brands to reach their audience on Facebook. By allowing brands access to metrics of their native ad campaigns, they will quickly realize that they are getting the short end of the stick and run ads themselves on Facebook. With the right marketing team this will give them a better ROI while increasing Facebook’s ad revenue in the process.

This is a win-win situation for Facebook and brands, with native ad agencies feeling the biggest pinch. Alternatively, brands could get the best of both worlds by letting native ad publishers promote their content organically, then using the handshake feature they can promote the content on their own page.

Looks like there is no way around the new changes. Native ads must be 100% transparent or you run the risk of getting banned on Facebook.
You can view their newly updated branded content policy here and changes to their ads policy here.

The biggest unique selling point of native marketing was the ability to serve ads that appeared to be organic. Now that Facebook has changed its policy to ensure total disclosure, the main incentive to use native ads have disappeared.

I always say there’s more than one way to skin a cat, and while native advertising on Facebook may appear unprofitable for brands, a new door opens allowing them to reinvest that money in their current and new campaigns on Facebook.